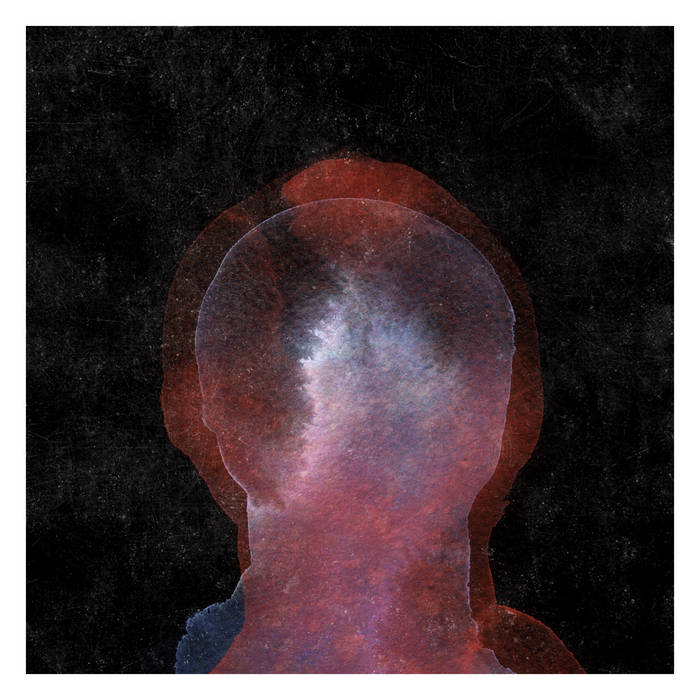 per unusual per se

Psychedelic pop. Blistering garage rock. Fuzzed-out shoegaze. Free-formed throwback jams. With their amps cranked high and their voices doused in reverb, Avers brew up their own kind of spacey swirl. It's a sound that keeps one foot in the past and the other in the present, like some kind of 1960s time capsule unearthed by a group of 21st century indie kids.
And it sort of happened by accident.
On a summer night in 2013, two Richmond based musicians got together to talk shop and geek out over psychedelic records. It went well. The next time, they brought along some additional friends. Before long, a proper six-piece had formed, with The Head and the Heart's Tyler Williams on drums and some of the city's best frontmen including James Mason (the Mason Brothers), James Lloyd Hodges (Farm Vegas), Alexandra Spalding (Hypercolor), Adrian Olsen (Hypercolor), and Charlie Glenn (the Trillions) swapping their way between bass, guitar and keyboard duties. Everybody sang, adding harmonies and background vocals to the band's noisy sweep.
In just over a week, ten songs were written. The music was ethereal and expansive, with electric guitar riffs that sprawled skyward into the ether and deep-seated percussion that brought everything crashing back to earth. Avers recorded everything as they went along, setting up shop at Olsen's own studio, Montrose Recording. Located on an historic Richmond plantation and featuring some of the same vintage equipment used by hometown heroes like Sparklehorse and Brian Harvey, Montrose became the band's official home base, a place where new sounds could be coaxed out of old instruments.
Tracked live and produced by the bandmates themselves, Empty Light is a tribute to chance encounters and shared goals. It's the sound of a young band coming together, blending a plurality of influences the epic sweep of Spiritualized, the guitar-fueled freakouts of Black Rebel Motorcycle Club, the cultish crunch of Brian Jonestown Massacre into something singular. It's a record that invites you to turn on and tune in... but it won't let you drop out. Empty Light is too rousing for that.

ALL SONGS WRITTEN BY AVERS
EXCEPT: 2, 10 WITH J LUNDSFORD
9 WITH S. HANDLER
7 WITH D. SIMMONS

Inspired by chance encounter, Avers was formed over the course of ten nights of writing and recording. Members James-Lloyd Hodges (Farm Vegas), James Mason (The Mason Brothers), Adrian Olsen (Hypercolor), Alexandra Spalding (Lost in the Trees) and Tyler Williams (The Head and The Heart) explored ideas and sounds that resulted in their forthcoming debut album, Empty Light. ... more

Bandcamp Daily  your guide to the world of Bandcamp

Featuring Oakland sounds from the Smart Bomb collective and Samplelov.